The International Marine Conservation Congress is the most important global gathering of marine conservation professionals and students, and its fourth instalment (IMCC4) was held in St John's, Newfoundland and Labrador, Canada, between July 30 and August 4, 2016.  The event forms part of a biennial conference series organised under the umbrella of the Society for Conservation Biology (SCB), and last year again was a raving success. 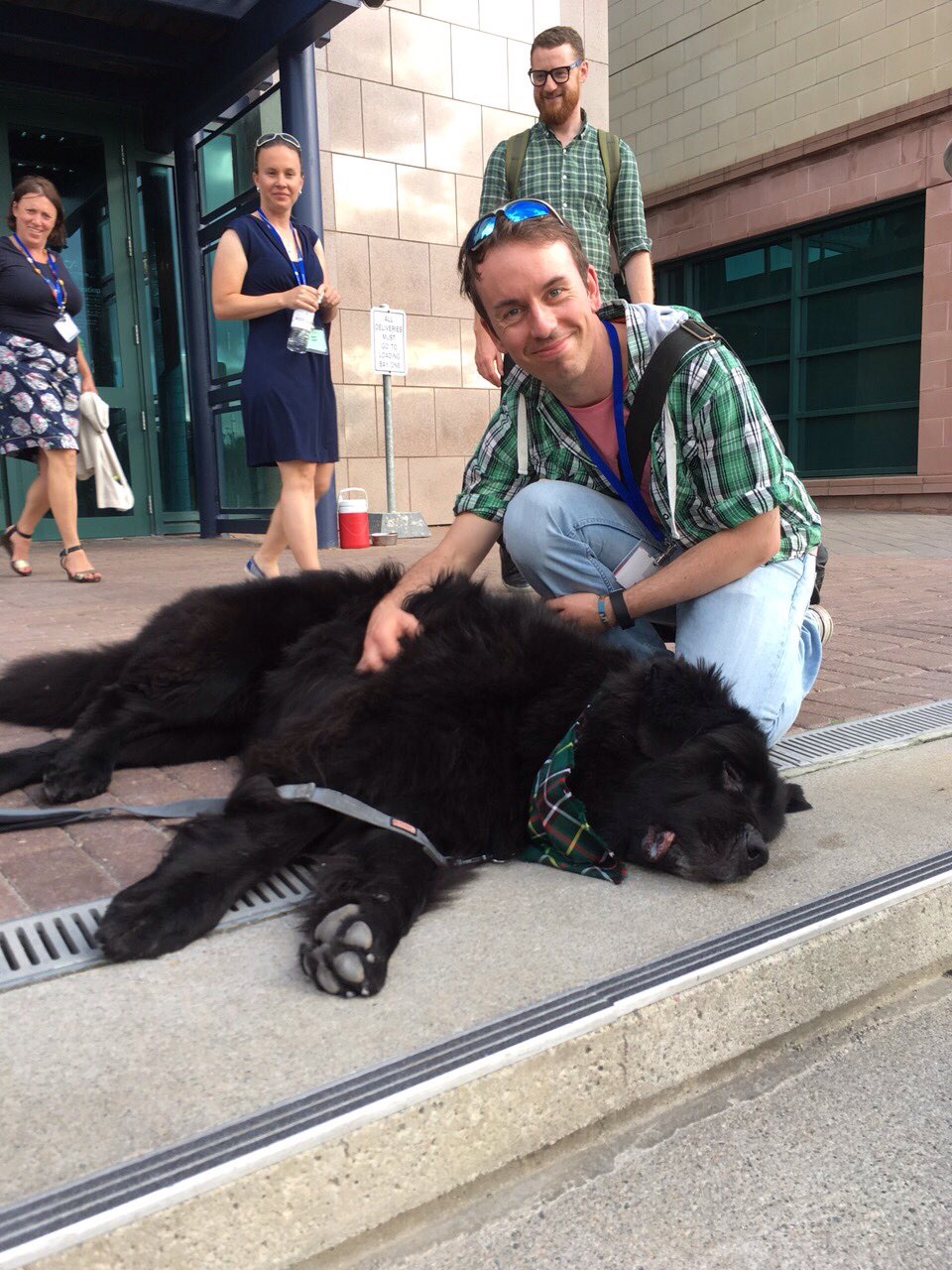 The conference revolved around the unifying theme of Making Marine Science Matter, reflecting the widespread recognition that conservation efforts must consider and include a broad array of stakeholders, policy makers, and practitioners to be truly effective.  A stellar example of this is the list of 71 research questions deemed critical to the advancement of marine conservation that was recently published in the SCB's flagship journal Conservation Biology (Parsons et al. 2014, 28(5): 1206-1214).  This list was compiled at IMCC2 in 2011 through an inclusive consultation process that involved numerous contributors from the fields of science, conservation, industry, and government.  It was further revised at IMCC4 to provide an updated roadmap upon which funders and researchers may rely to develop management programmes of greatest benefit and relevance for the preservation of the oceans' biodiversity.

The range and quality of focus groups, plenaries, symposia, panel discussions and oral presentations was simply unprecedented.  In St John's, we learnt about how marketing strategies may help catalyse behavioural change, how predictive models can be made more useful in the face of pervasive data deficiency, how the participation of women at science conferences can be further fostered, how novel open-source software are on the verge of revolutionising data acquisition and processing, how satellite-based information systems allow the activities of the world's largest commercial fishing vessels to be monitored in near real-time, how reef sharks utilise their Great Barrier Reef habitats, how exposure to artificial light affects the nearshore trajectories of sea turtle hatchlings dispersing from natal beaches... and much, much more.

Following the emerging collaborative movement of the same name, the concept of #OceanOptimism was central to the conference, with participants strongly encouraged to share their success stories on Twitter, and special sessions dedicated to 'fighting the pessimism trap' and avoiding the 'bad news fatigue' when reporting on hard-hitting topics such as species declines, ocean acidification, coral bleaching, or illegal fishing.  In a world where digital literacy is increasingly essential, practical pre- and post-congress workshops were also on offer to train attendees in the design of participatory web apps for integrated decision-making or the use of journalistic techniques and social media strategies for effective outreach - making IMCC4 a unique blend of theoretical and hands on up-skilling.

Overall, the conference showcased the best marine research being undertaken from the four corners of the globe and provided an exceptional platform for networking, collaboration, and knowledge discovery. Conference proceedings will appear in the online (open access) journal Frontiers in Marine Science (under the conservation and sustainability section) in the coming months.  The IMCC5 conference will take place in Kuching, Sarawak, in 2018.